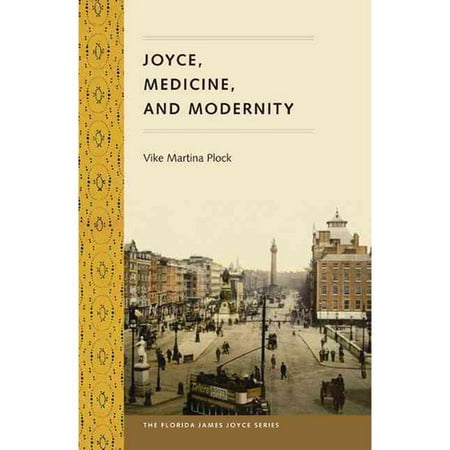 James Joyce's interest in medicine has been well established-he attempted to embark on medical studies no fewer than three times-but a comprehensive assessment of the influence his interest in medicine had on his work has been lacking until now. In this wide-ranging study, author Vike Plock balances close readings of Joyce's major texts with thorough archival research that retrieves principal late nineteenth- and early twentieth-century medical debates. The result is a fascinating book that details the ways in which Joyce reconciled, integrated, and blurred the paradigmatic boundaries between scientific and humanist learning.

The Genesis of Science: The Story of Greek Imagination

Historians often look to ancient Greece as the wellspring of Western civilization. Perhaps the most ingenious achievement of the Hellenic mind was the early development of the sciences. The names we give to science's many branches today-from physics and chemistry to mathematics, biology, and psychology-echo the Greek words that were first used to define these disciplines in ancient times and remain a testament to the groundbreaking discoveries of these pioneering thinkers. What was it about the Greeks, as opposed to the far older civilizations of Egypt, Mesopotamia, India, and China, that gave rise to the uniquely Western, scientific mindset? This author explores this intriguing question in this authoritative yet accessible and eloquently told story about the origins of science. Going beyond individual Greek discoveries in the various branches of science, Bertman emphasizes why these early investigators were able to achieve what they did. Among the exceptional characteristics of Greek culture that created the seedbed for early science were: - the Greek emphasis on rationalism-a conviction that human reason could successfully unravel the mysteries of nature and make sense of the cosmos- an early form of humanism-a pride and confidence in human potential despite the frailty and brief tenure of individual lives - the drive to excel in every arena from the battlefield to the Olympic games and arts competitions- an insatiable curiosity that sought understanding of both human nature and the world- a fierce love of freedom and individualism that promoted freedom of thought-the prelude to science. Focusing on ten different branches of science, the author shows why the Greeks gravitated to each specialty and explains the fascinating theories they developed, the brilliant experiments they performed, and the practical applications of their discoveries. He concludes by recounting how these early insights and achievements-transmitted over the course of two thousand years-h 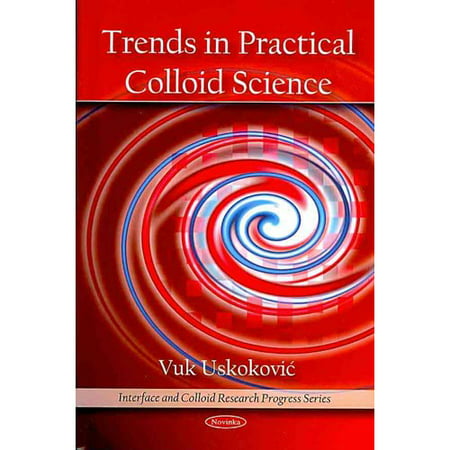 Unruly Spirits: The Science of Psychic Phenomena in Modern France 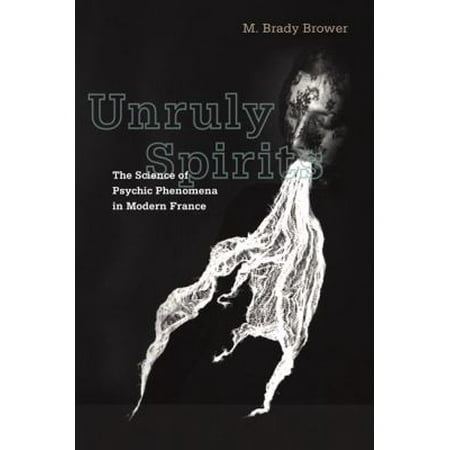 M. Brady Bower connects the study of seances, telepathy, telekinesis, materializations & other para-psychic phenomena in modern France to an epistemological crisis that would eventually yield the French adoption of psychoanalysis. 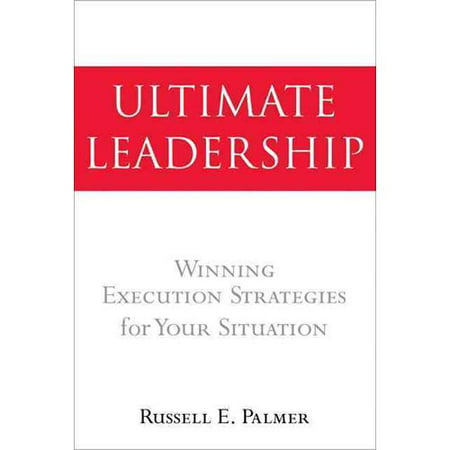 To succeed, leaders must understand and apply the core principles of leadership-but that s not enough. You need to shape your approach for any unique situation. Too many leaders don t know how to do that-and that s why they fail. "Ultimate Leadership" s

Religion and Politics in International Relations: The Modern Myth 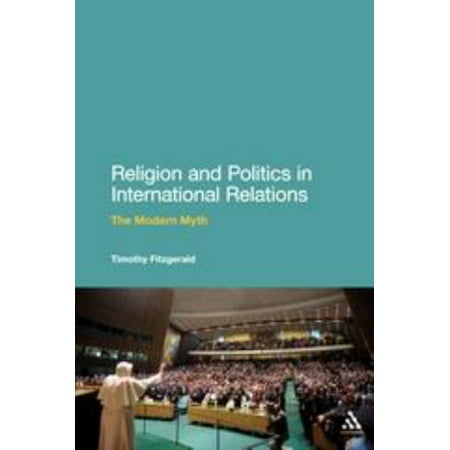 This is a critical analysis of the modern myth of 'religion' and its distinction from 'secular politics' as it appears in recent International Relations literature. Scholars in International Relations concerned with religion and its relations to world politics are rhetorically constructing a powerful modern myth. A component of this myth is that religion is inherently violent and irrational unless controlled by the secular state, which is inherently rational and only reluctantly violent. Timothy Fitzgerald discusses how, in this modern myth, 'religion' appears as a force of nature which either assists or threatens the sacred secular order of things, and how religion is portrayed as a kind of universal essence which takes many forms, its recent most dangerous manifestation being 'Islamic terrorism'. This book illustrates that the essential distinction between irrational religion and rational secular politics appears as an unquestioned preconception on the basis of which policy is conducted, countries invaded and wars fought. Arguing that this rhetorical construction of religion provides the foundation for faith in the rationality of modern liberal capitalism, Fitzgerald demonstrates how a historically contingent discourse has been transformed into a powerful set of global assumptions. 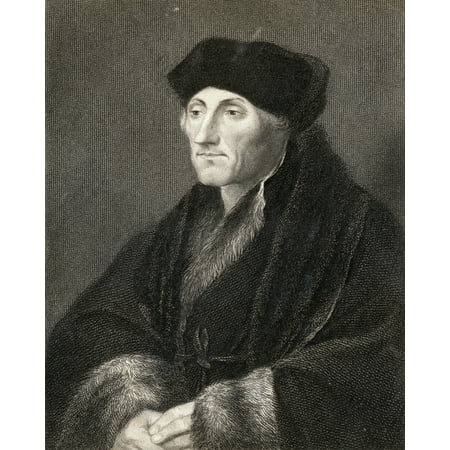 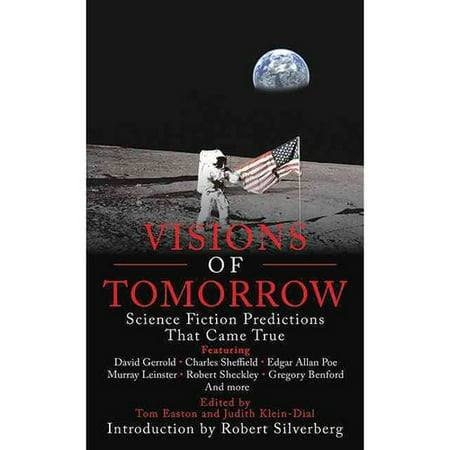 A fascinating collection of fiction-turned-reality tales. Long before movies like Minority Report and The Matrix, the world s writers have been recording the future as it might exist and as it turns out, they were right. This bizarre anthology collects the most stunning predictions and imagined inventions here for the first time. Visions of Tomorrow includes The Land Iron Clads by H.G. Wells, who described a military tank in 1903 long before it was ever a possibility; The Yesterday House by Fritz Leiber, who writes about cloned humans; Reason by Isaac Asimov, who predicted solar power could be harnessed by satellites; and many more. In this stunning anthology of never-before-collected stories, our world s greatest science fiction writers demonstrate that the truth can be just as strange as fiction. 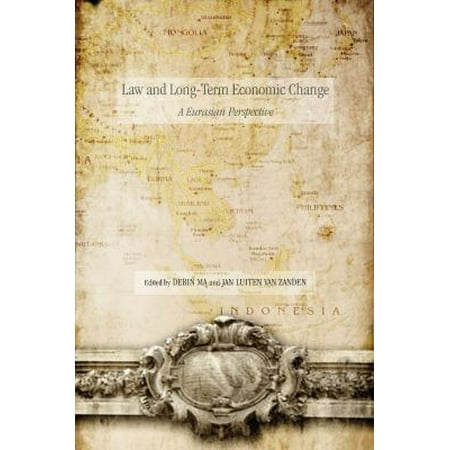 Recently, a growing body of work on "law and finance" and "legal origins" has highlighted the role of formal legal institutions in shaping financial institutions. However, these writings have focused largely on Europe, neglecting important non-Western traditions that prevail in a large part of the world. "Law and Long-Term Economic Change" brings together a group of leading scholars from economics, economic history, law, and area studies to develop a unique, global and, long-term perspective on the linkage between law and economic change. Covering the regions of Western Europe, East and South Asia, and the Middle East, the chapters explore major themes regarding the nature and evolution of different legal regimes; their relationship with the state or organized religion; the definition and interpretation of ownership and property rights; the functioning of courts, and other mechanisms for dispute resolution and contract enforcement; and the complex dynamics of legal transplantations through processes such as colonization. The text makes clear that the development of legal traditions and institutionsas embodiments of cultural values and normsexerts a strong effect on long-term economic change. And it demonstrates that a good understanding of legal origins around the world enriches any debate about Great Divergence in the early modern era, as well as development and underdevelopment in 19th-20th century Eurasia.